スマートフォン専用ページを表示
Takasaki pasta
Takasaki is a "town of pasta" with many pasta stores per population. In Gunma prefecture, which is the main wheat producing region, it is spread in the form of pasta (spaghetti) instead of udon and yakisoba.

It is said that the long-established Italian restaurant "Shango", which was founded in 1968 (Showa 43), spread pasta to Takasaki, and it is a typical position of Takasaki pasta as a store that offers deca pasta.

In particular, there are no rules regarding ingredients and servings that are unique to Takasaki City, but you can eat pasta in various parts of the city, including the Italian restaurant, as well as in downtown Takasaki. 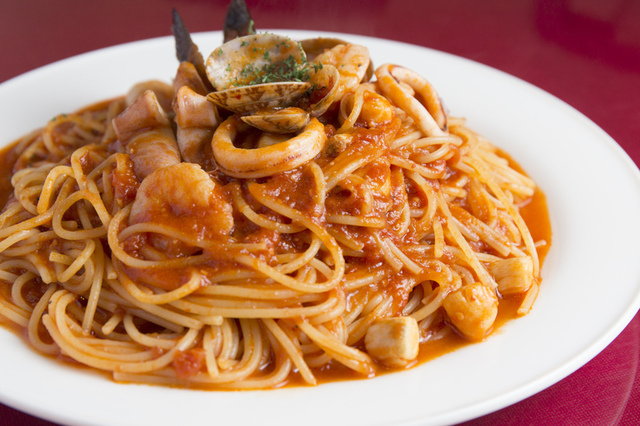