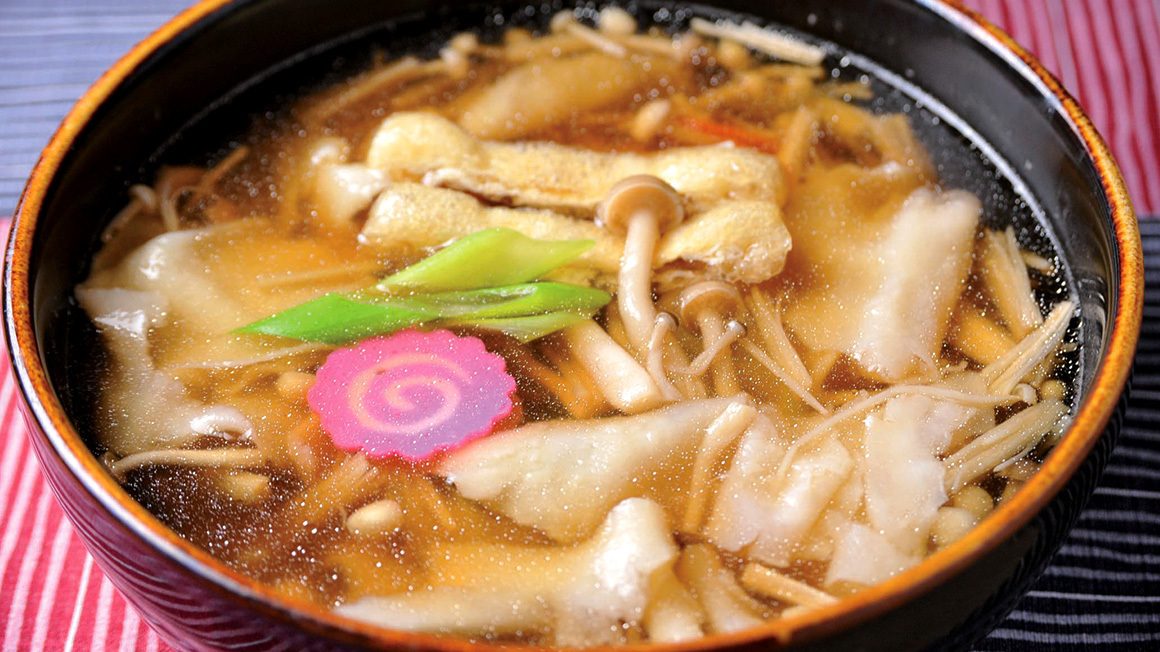 Hatto soup "Hatto soup" is a local dish of soup made with soy sauce-made soup, which is made by adding "Hatto", a dough that is made by adding water to flour and kneading it. Originally, dumpling mochi, which is a mixture of dumpling dough and red bean paste, is called “Hatto” and soup is “Hatto soup”, but in tourism magazines, “Hatto” and “Hatto soup” both refer to soup. Seasoning and ingredients vary depending on the region and shop, and they include kamaboko and wild vegetables. Many of the stores use Tofu's famous soybean paste as one of the ingredients. 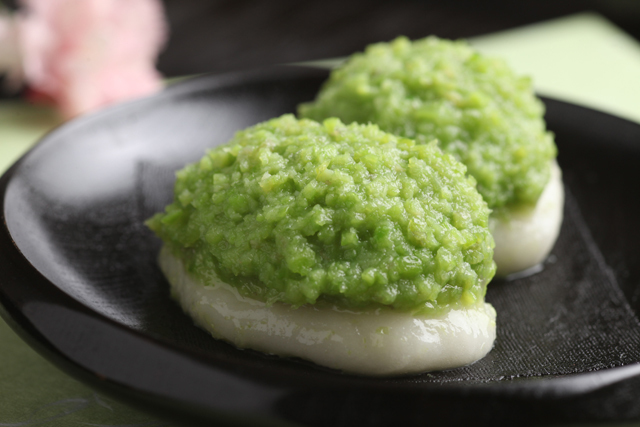 Zunda Mochi Green soybeans, mashed into soybean paste, soybeans. It is often used for sweetness, and "Zunda Mochi," which is made by wrapping rice cake made from glutinous rice in a bun, is especially famous. Mochi fluffed in Sendai is said to be the representative confection, and is a specialty of South Tohoku such as Miyagi and Yamagata prefectures. It has a long history of being made by rice farmers as Obon and amaryllis. 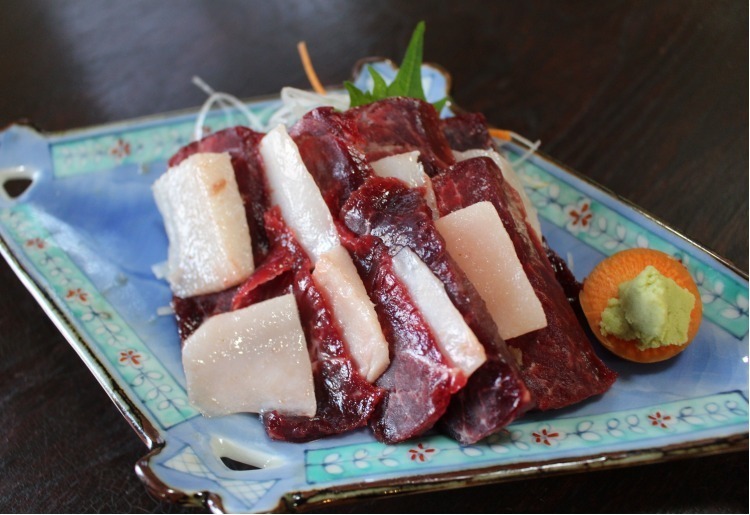 Whale food In the Ayukawa area on the Oshika Peninsula in Ishinomaki, whale (kujira) culture has long been a long-established land. You can enjoy whale cuisine in the city, including the center of Ishinomaki. In addition to the fact that whales caught on the set net were allowed to be eaten even during the ban on whaling, and when whaling company "Ayukawa Whaling" was opened in 2019, a direct whaling shop for whale meat was opened. You can catch fin whales, humpback whales, minke whales, etc. and enjoy them with various parts such as sashimi and how to eat.