Grilled A local dish of the Boso Peninsula, made by rolling "namero" into flat dumplings, wrapping it in large leaves, and then baking it. Originally, the cooking method was to put it in the shell of an abalone and steam it, but recently, it is more common to make it like a hamburger. The food name "sanga" means "Yama no Ie" in the Chiba dialect. The name comes from the fishermen eating at the hut, which was devised so that fishermen's rice along the sea could be enjoyed inland. 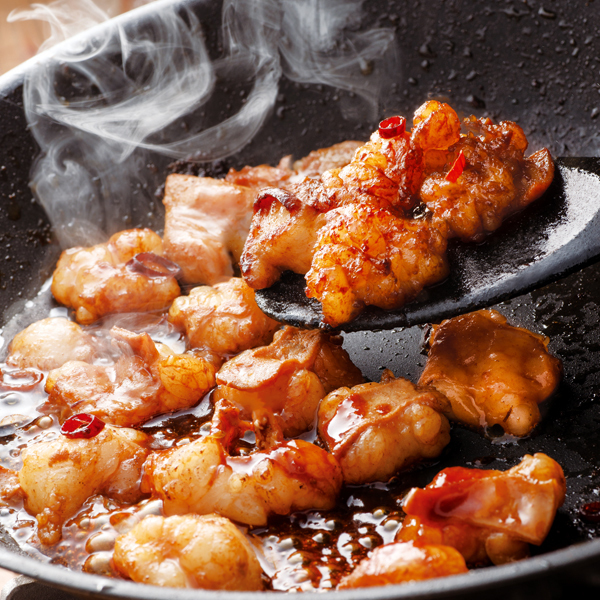 The crisp texture and umami of the pork are very tasty with sweet and spicy sauce. Not only companion of other rice, it is also a great dish for snacks!