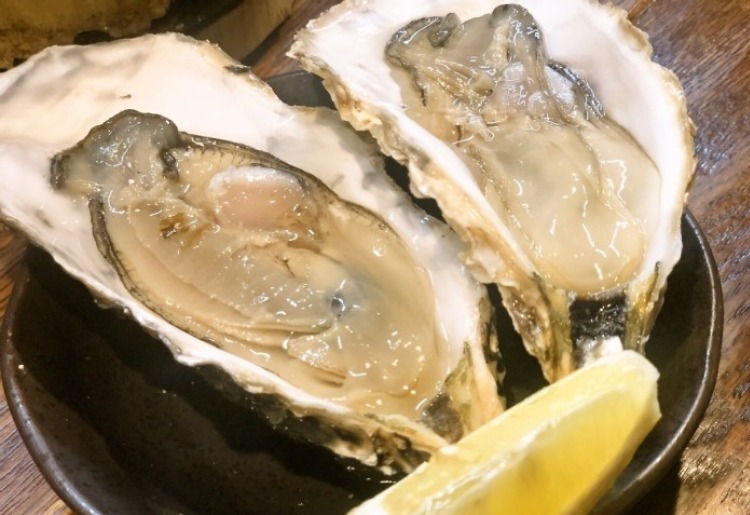 oyster Miyagi Prefecture, one of the most famous oyster producing areas in Japan. Matsushima's oysters, which have a long history of transition from natural oysters in the 1600s to aquaculture, are famous. On the other hand, Ishinomaki, which has the highest production volume in the prefecture, such as Mangokuura and Oshika Peninsula, and Kesennuma, which is evaluated for its high quality despite its small quantity, are also producing areas.